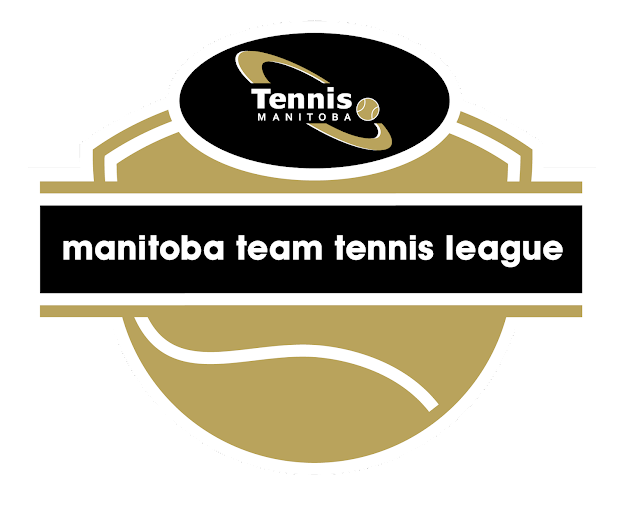 Tennis Manitoba is proud to announce the new Manitoba Team Tennis League, which will start its inaugural season on June 14th and run Fridays until the end of July. With four divisions to accommodate a variety of player skill levels, there is plenty of opportunity to meet new people, have a good time, and step up your game.

Teams of 4 to 6 players will be made up of men, women and/or juniors, and have the opportunity to play matches at a variety of court locations across Winnipeg. Division championships will be played on July 26th – 28th at the Winnipeg Lawn Tennis Club, during a soon to be announced professional tennis event.

League participants are encouraged to sign up as a team, and will be accepted on a first come basis due to the limited number of team positions available during the inaugural season. Tennis Manitoba is able to assist those looking for a team to join, or guidance on which division their team should be entered into.